To create a new repository, the command git init is used, within your directory. The repository is contained within the .git folder.

Three trees are maintained by git, within your local repository. They are,

Branches are used to develop new features in isolation. Once the changes/branch have been tested, the branch is then merged back into master branch. The feature branch is then deleted. Below are the main branch commands,

To push the changes from your local repository to a remote repository (i.e github) enter git push origin master. It is worth noting that master relates to the name of the remote branch.

If you have not cloned an existing repository and want to connect your repository to a remote server, you will need to add it with the commands git remote add origin <server> [2]

To update your local branch/repository with new commits, you can either perform a pull or a fetch then merge. Let me explain,

So that you can work on code independently from a project there are 2 methods, fork and clone.

But what are the differences?

There are 3 ways that changes are merged by Git. They are,

The git log command allows you to review your commit history within your repository.

This is a powerful command with a number of options, here are some further examples,

Differences can be viewed between staging, commits, the working tree using the git diff command.
However a summary can be display via the git status command.

Let’s look at the various options within git diff

TipTo obtain the commit id use the git log command.

There may be a time where you have made a number of changes on your code, but you need to quickly revert back and reapply these changes at a later date. Git stash takes the modified tracked files, stages changes and saves them on a stack that can be reapplied at any time.

The key commands to remember are,

Want to become a Linux expert? 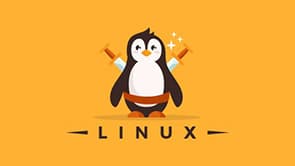 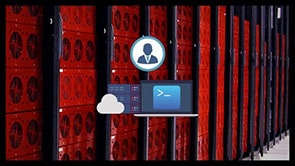 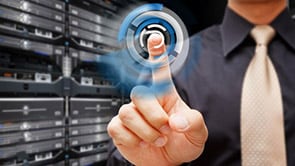