Docker provides various commands/methods for moving containers. Within this article we will look at each of the commands, along with examples needed to move your Docker containers between your hosts and repositories. Repo to Repo Lets look at how we get an image from a repository and how we get our local image up to … Read more

Introduction Gunicorn ‘Green Unicorn’ is a Python WSGI HTTP Server for UNIX. It’s a pre-fork worker model ported from Ruby’s Unicornproject[1]. Within this article we will look at the steps on how to configure Gunicorn to serve your Django application inside a Docker container. Entrypoint First of all we create a script[2] and name it entrypoint.sh. … Read more

Want to become a Docker and Kubernetes expert? 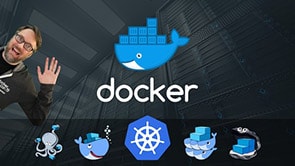 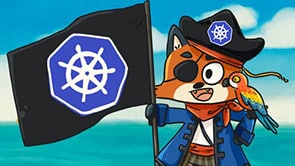